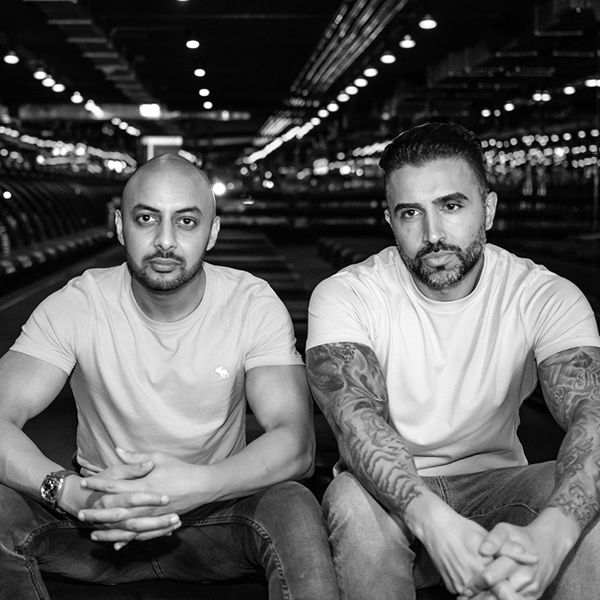 Amit and Naroop have been working together since 2003

They came together on a photo shoot for a music artist. Amit was the photographer, while Naroop had been brought on board as the art director.

They both instantly recognised that the creative chemistry between them was brilliant. They bounced ideas off each other, came up with interesting compositions and produced a set of images that was far superior to anything they had done before. Amit and Naroop was born.

With no formal training, they perfected their craft with constant experimentation using friends to pose for them and set up their first studio in Amit’s living room.

Having made a name for themselves in the music industry, they moved on to editorial, then advertising. With exhibitions in London, L.A and New York, their Sikh Project received global recognition, and in 2019, they released their best selling book Turbans and Tales, documenting the creation and images from the project.

Amit and Naroop have shot campaigns for brands including Adidas, Xbox, Sky, Samsung and Huawei. 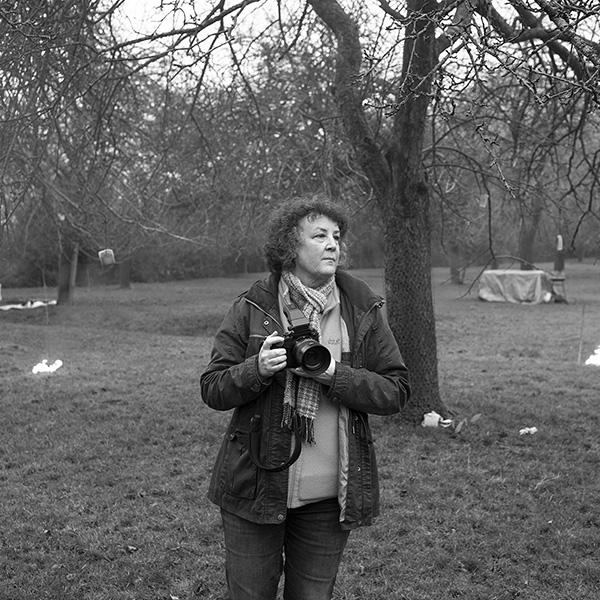 For over 25 years, Tessa Bunney has photographed rural life, working closely with individuals and communities to investigate how the landscape is shaped by humans.

From hill farmers near her home in North Yorkshire to Icelandic puffin hunters, from Finnish ice swimmers to Romanian nomadic shepherds, her projects reveal the fascinating intricacies of the dependencies between people, work and the land.

Tessa has recently completed a commission from North East Photography Network (NEPN) and her exhibition Otherwise Unseen, which brings together four series which explore various rural communities in Europe and South East Asia, was shown at the Side Gallery in Newcastle-Upon-Tyne, Britain’s only documentary photography gallery.

In 2013 her work received two nominations for the Prix Pictet – the global award in photography and sustainability (theme: consumption) and her project Home Work was published by Dewi Lewis in 2010 and was exhibited and published nationally and internationally.

Between 2012 and 2016 Tessa was based in Laos where she was working on her long term project The Corridor of Opportunity which was supported by Arts Council England. Her series The Women of UCT6 which documents an all female UXO clearance team in Laos was published in the Financial Times Magazine (UK) and online. 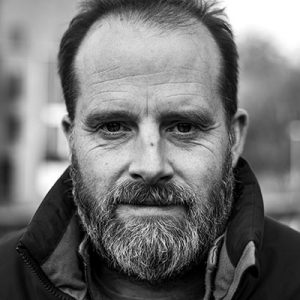 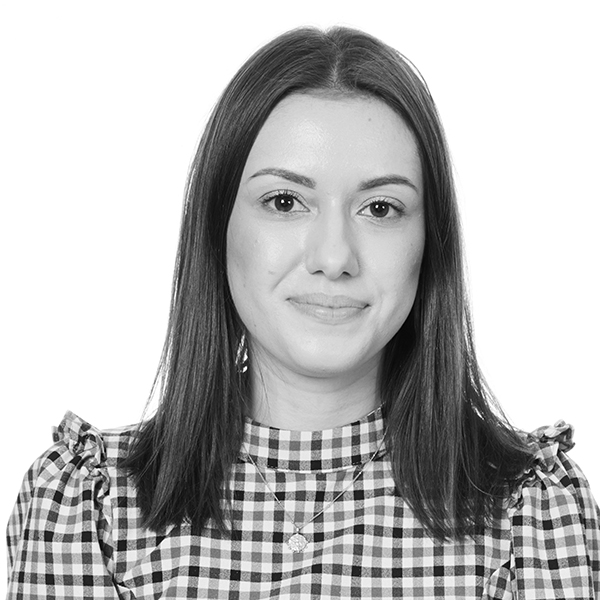 Cherie Carman is a fashion and portrait photographer currently based in London.

Since graduating from Norwich University of the Arts in 2017, Cherie moved into a full time position for Selfridges & Co working as a photographer within the in-house Photostudio team. Her day-to-day role consists of capturing fashion imagery for a range of designer brands to be used for Selfridges ecommerce imagery, editorials and social platforms. As well as this she has travelled to showrooms in France to capture the latest collections for brands such as Balenciaga and Givenchy.

Alongside her full time position at Selfridges she continues to capture her own imagery in her spare time allowing full creative freedom to explore her interests; one of her more recent projects includes ‘Refraction’ 2019 which went onto feature in PANSY Mag December 2019.